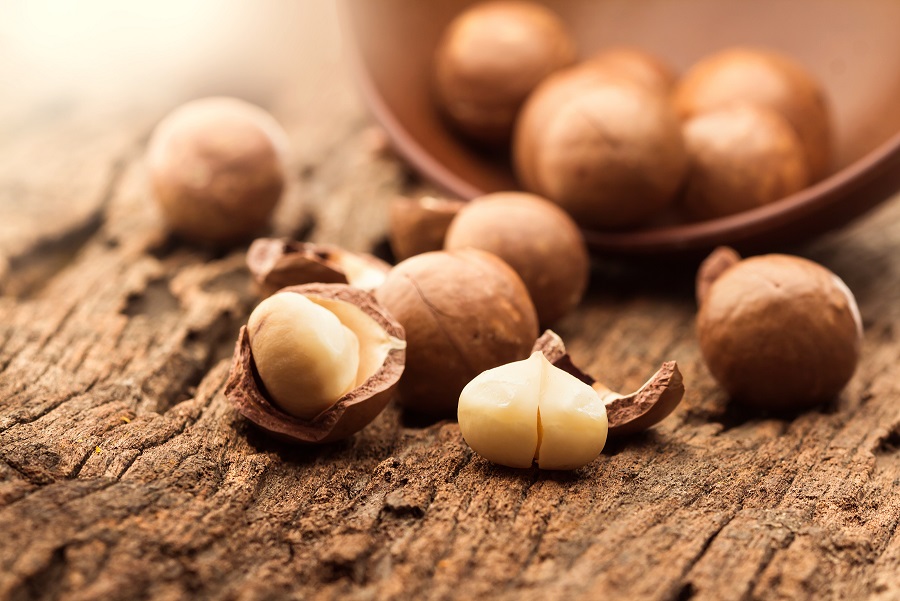 AMS CEO Jolyon Burnett said that while the crop had been impacted earlier in the year by an unusually long, hot and dry Summer, conditions had been favourable during the harvest months that followed.

“We have had a relatively dry harvest period, with no major weather events,” said Mr. Burnett.

“The quality is good, and kernel supply volume for the season will only be slightly less than 2018. Global demand continues to be strong and there is very limited uncommitted supply.”

Mr. Burnett said the Australian macadamia industry remains focussed on the kernel market and is committed to identifying new and innovative opportunities.

“We are excited to be releasing some new global consumer insights research in the coming weeks which will reveal some major opportunities in the confectionery category.”

Australian macadamia growers are now at the end of the harvest period (95 per cent of the crop had been received by the end of August) and are now focusing on maximising their 2020 crop.

There has been a good flowering and nut set across all growing regions, which have laid the groundwork for a solid crop.

“This year, Australian macadamia growers have really focussed on increasing their environmental monitoring in the orchard in a bid to be able to make more informed and efficient crop management decisions that increase their productivity,” said Mr. Burnett.

The final Australian macadamia crop will be announced by the AMS in early December.