The Australian macadamia crop forecast has been reduced by 10 per cent, as a direct result of the recent severe weather and flooding in NSW and South East Queensland, confirmed the Australian Macadamia Society (AMS), today. 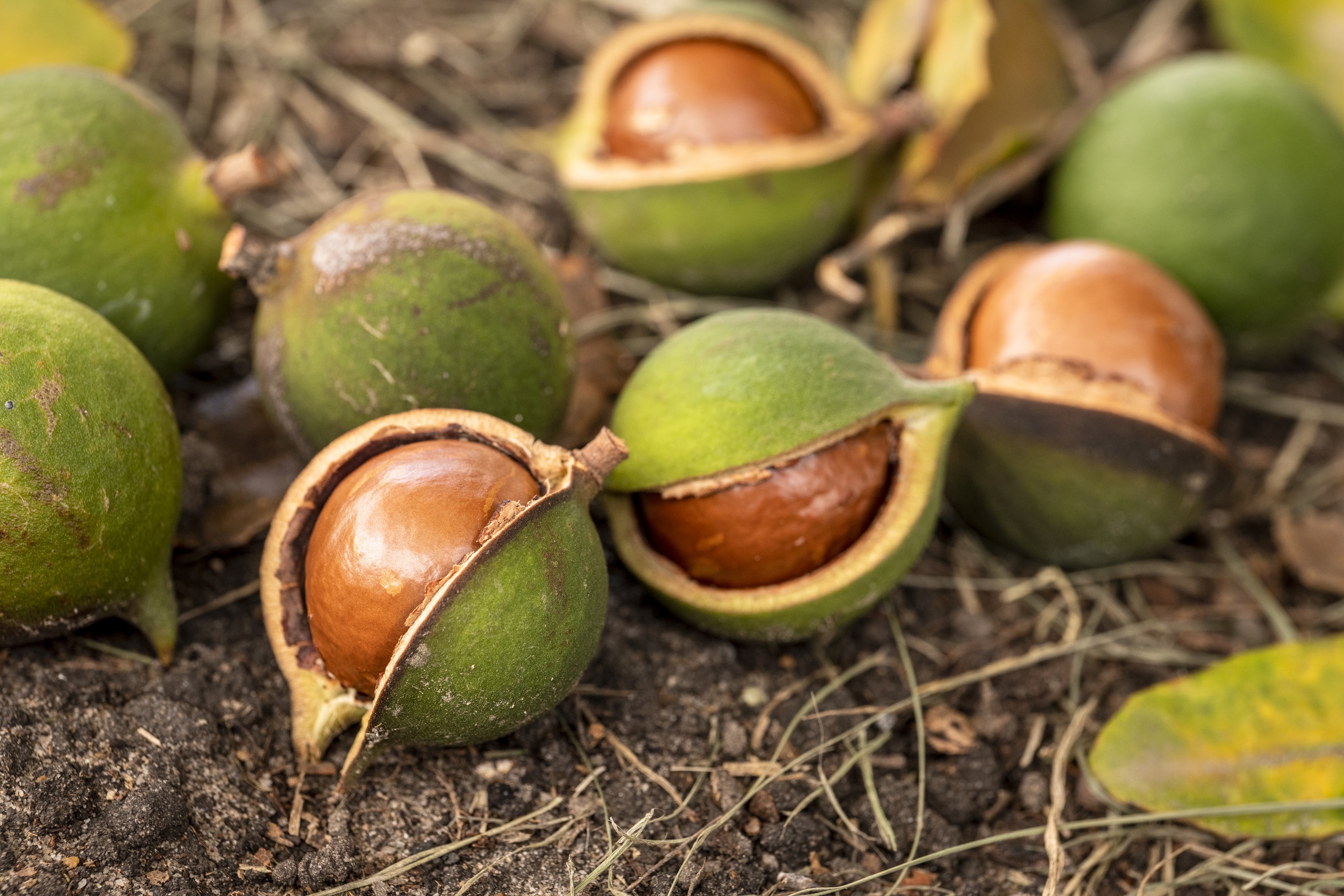 Growing regions affected by the severe weather in March include Glass House Mountains and Gympie in Queensland, and the Northern Rivers and Mid North Coast regions of NSW.

AMS CEO Jolyon Burnett said NSW growers were impacted the hardest, and the prolonged rainfall which followed the two flooding events had made harvest more difficult.

“Many growers in the Northern Rivers and Nambucca have still been not able to access their orchard to begin harvest,” said Mr. Burnett.

“It’s a critical time for these growers and there are uncertain and challenging times ahead. There is a lot of crop on the ground, but orchard floors are extremely wet and grass is overgrown. There have also been fewer hot sunny days to dry everything out.”

Mr. Burnett said “The severe weather conditions have also impacted kernel recovery and this will impact the availability of kernel into the market.”

The largest macadamia producing region of Bundaberg (which accounts for around 46% of Australia’s crop) was not impacted by the severe weather. Harvest is well underway in this region.

Other QLD growing regions of Glass House Mountains and Gympie suffered some losses, however Mr. Burnett said that across Queensland generally crop yield is up and quality is good.

A further update on the Australian macadamia crop will be provided in September.