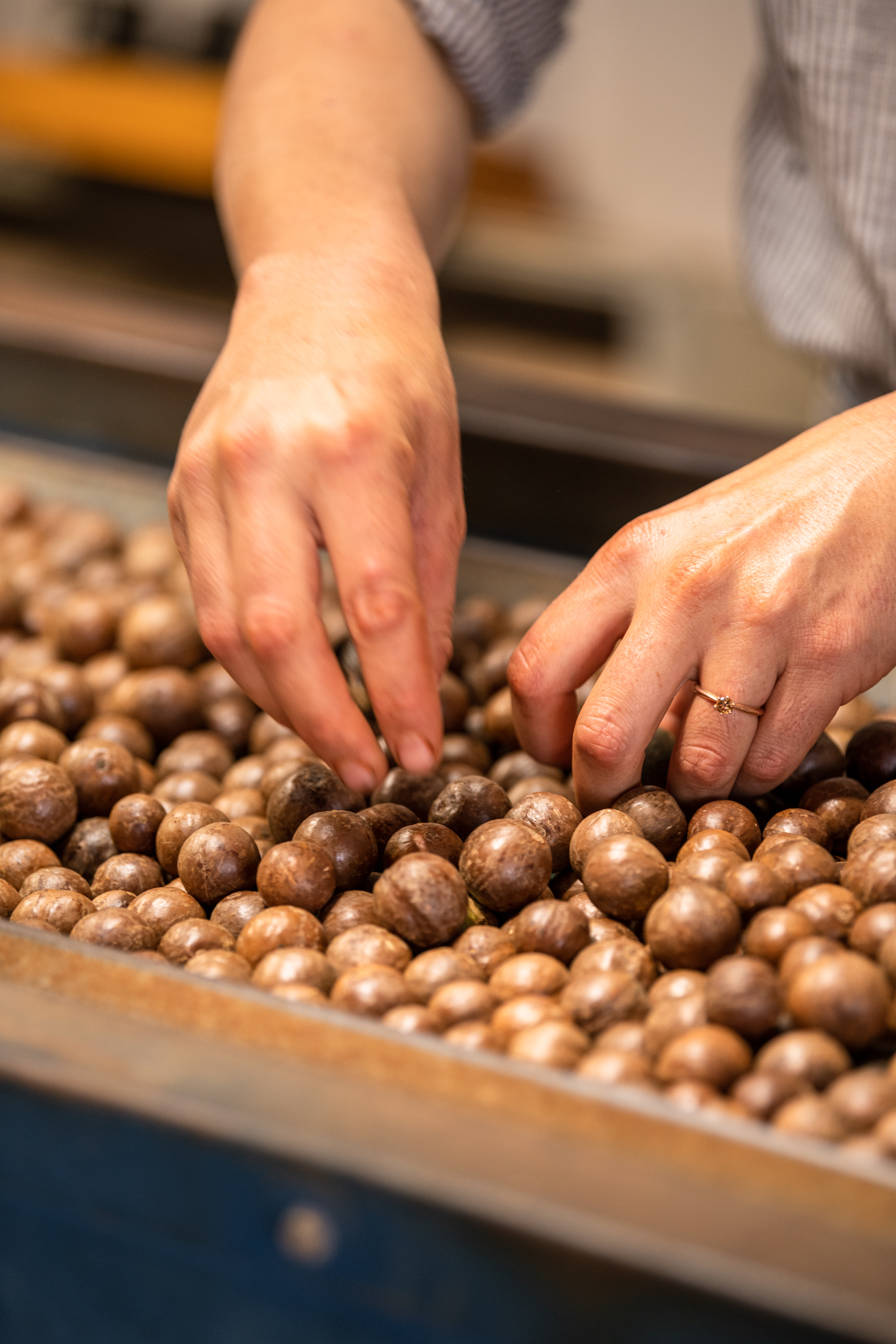 The modest reduction is a direct result of the severe weather experienced by New South Wales growers in recent months, which caused crop loss in many parts of the state. The new forecast represents an increase on last year’s crop of approximately 3.5%.

“The mid north coast growing region, in particular Nambucca, was the most heavily impacted.”

Mr. Burnett said the crop reduction is also in part due to the ongoing legacy of previous years’ sustained drought conditions.

“Some farms are still seeing the effects of the hot and dry conditions from previous seasons,” said Mr. Burnett.

With more than 50 per cent of the Australian macadamia crop now collected, the nut sizing is more normal this season and whilst kernel yields are slightly down, Mr Burnett says overall quality is very good.

“Notwithstanding the extreme conditions, most regions are reporting a good quality crop.”

All growing regions are at different stages of harvest, with Bundaberg, Australia’s largest macadamia producer, out in front, having now delivered 80 per cent of its crop.

The latest Australian macadamia industry crop estimate is based on forecast intake provided by the Australian Macadamia Handlers Association (AMHA) to the end of May. The AMHA represent 90% of production in Australia.

A further crop report will be provided in August/September, and the final figure for the 2021 crop will be announced by the AMS in early December.