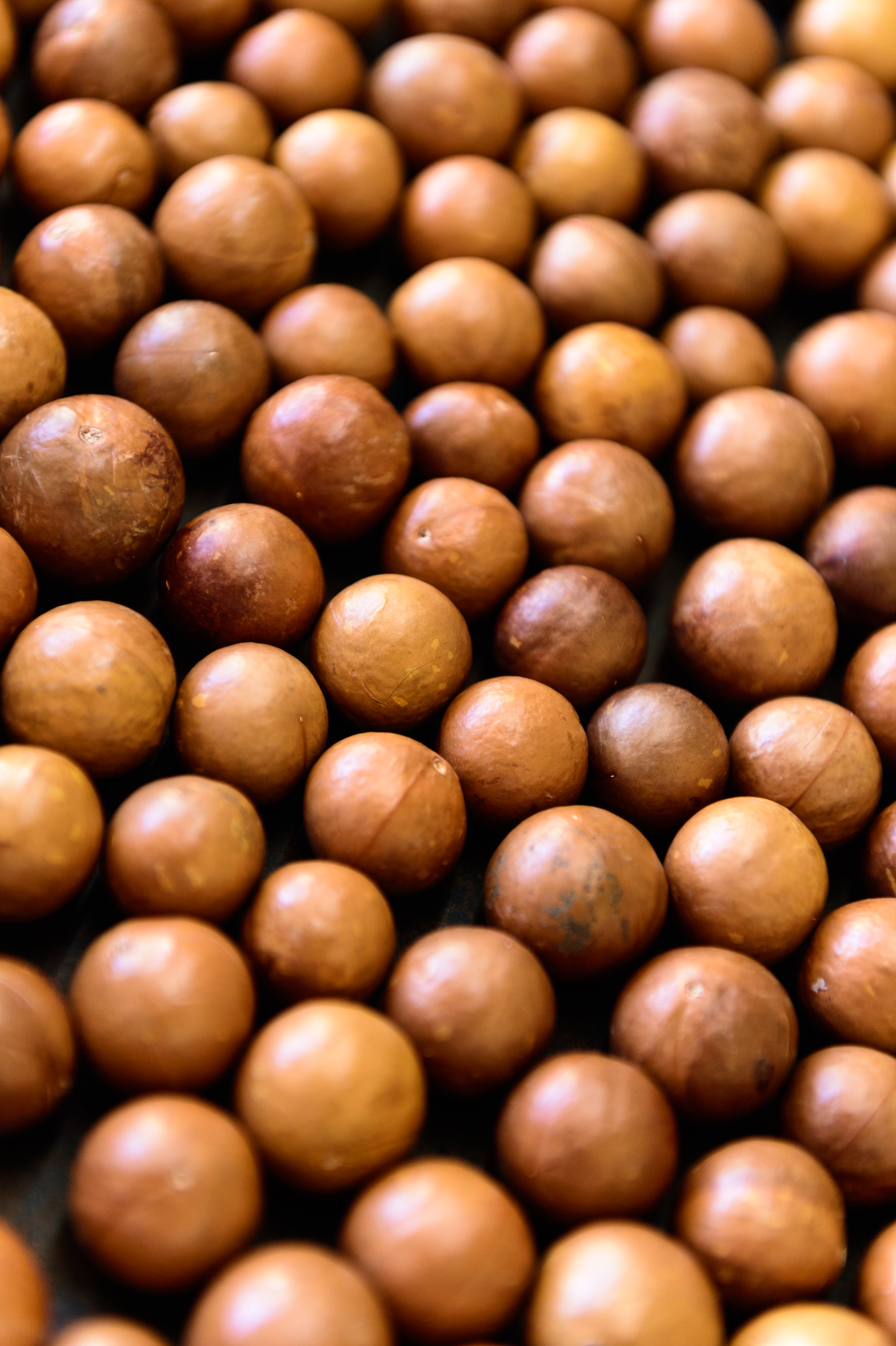 “Macadamia trees are native to Australia and have proven this year how naturally resilient they are in volatile weather conditions.”

Mr. Burnett said sustained investment by growers in orchard floor management, which is integral to managing soil moisture, also helped to maintain trees during the drought.

“Recent scientific analysis of sap flow data from macadamia orchards has also revealed that macadamia trees rationalise available water more efficiently than previously estimated. This is due to the tree’s clever internal water management system that shuts down the tree’s stomatal pores during times of low moisture, making the tree resilient to its environment, particularly drought.”

Also contributing to the higher crop were a significant number of new macadamia plantings in the Clarence Valley (NSW) and Bundaberg (QLD) regions that came into bearing this season.

“The high value of the crop has ensured Australian growers have gathered every last nut from their orchards, which has increased the tail end of the harvest,” said Mr. Burnett.

All growing regions performed well this season, with the Northern Rivers of NSW finishing well above expectations, in part due to the strong performance of the region’s more mature orchards.

The 2020 crop is based on actual factory receipts of the Australian Macadamia Handlers Association (AMHA) until the end of November.

The AMHA represents over 90% of all the macadamia crop in Australia.