The 2022 Australian macadamia crop will be impacted by the recent severe weather and flooding in NSW and South East Queensland, confirmed the peak industry body, the Australian Macadamia Society (AMS), today. 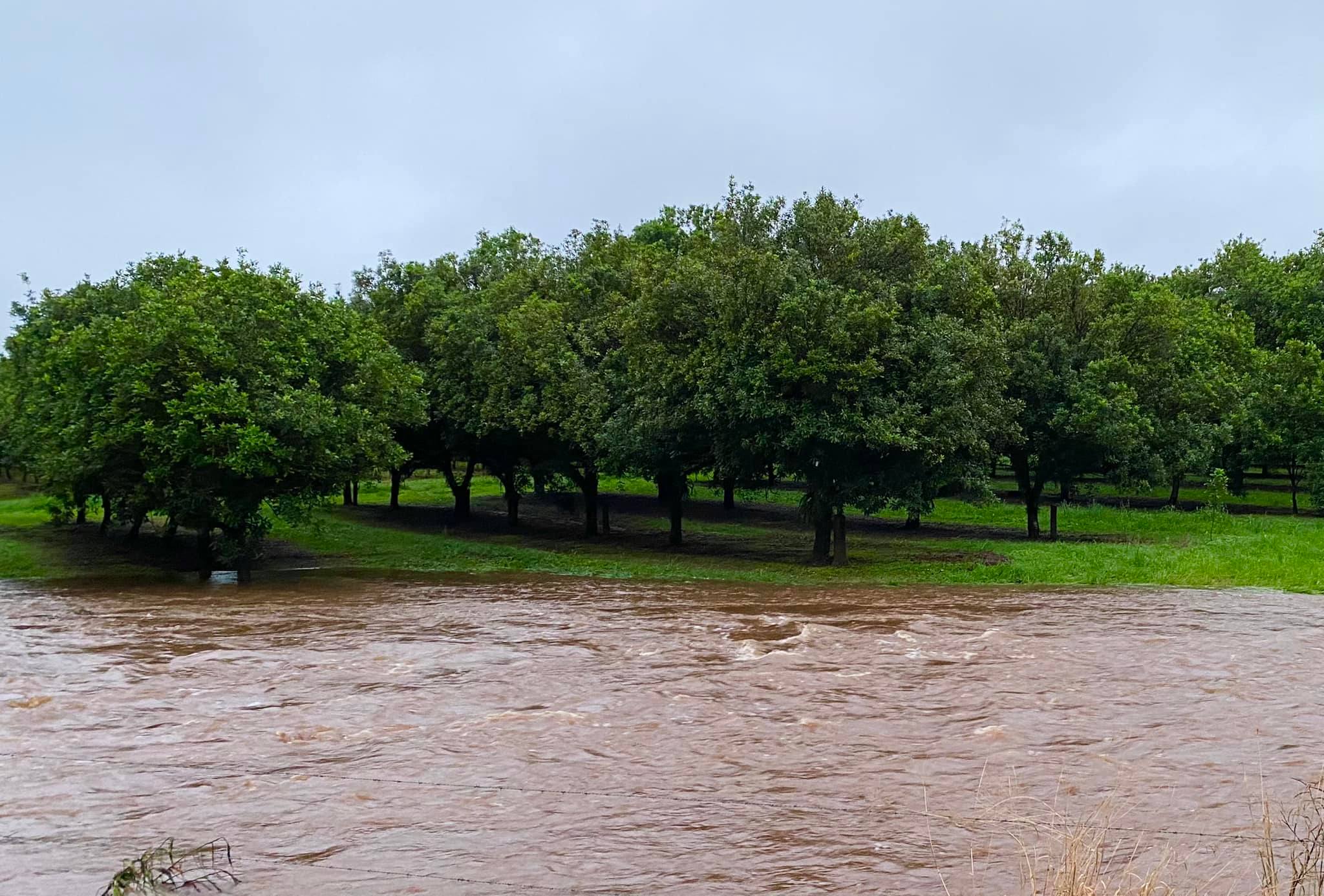 Early predictions are that up to 10 per cent of the crop may be lost in the regions affected by the weather conditions, although AMS CEO Jolyon Burnett says it is still too early to quantify.

Growing regions affected include Glass House Mountains and Gympie in Queensland, and the Northern Rivers and Mid North Coast regions of NSW.

“As these regions are only in the early stages of harvest, there was minimal crop on the ground when the events hit.

“It is however the challenges our growers are now facing with orchard clean up that is of most concern.

“Harvest may now be delayed in those affected growing regions while growers clean up their orchard floor, and this could further impact the crop,” says Mr. Burnett.

The largest macadamia producing region of Bundaberg (which accounts for around 46% of Australia’s crop) was not impacted by the flooding. Harvest is well underway in this region.

Image: An orchard in Alstonville NSW days prior to the major flood waters that inundated much of the Northern Rivers region.