Australian macadamia growers have recovered from the record rains and flooding in NSW and South East Queensland earlier this year to produce a higher than anticipated crop of 52,974 tonnes in-shell @ 3.5% moisture (56,800 tonnes in-shell @ 10% moisture).

Growers in the hardest hit growing region - the NSW Northern Rivers - experienced lower losses and higher yields than expected, while new plantings in the largest growing region of Bundaberg contributed to increased crop in that area. 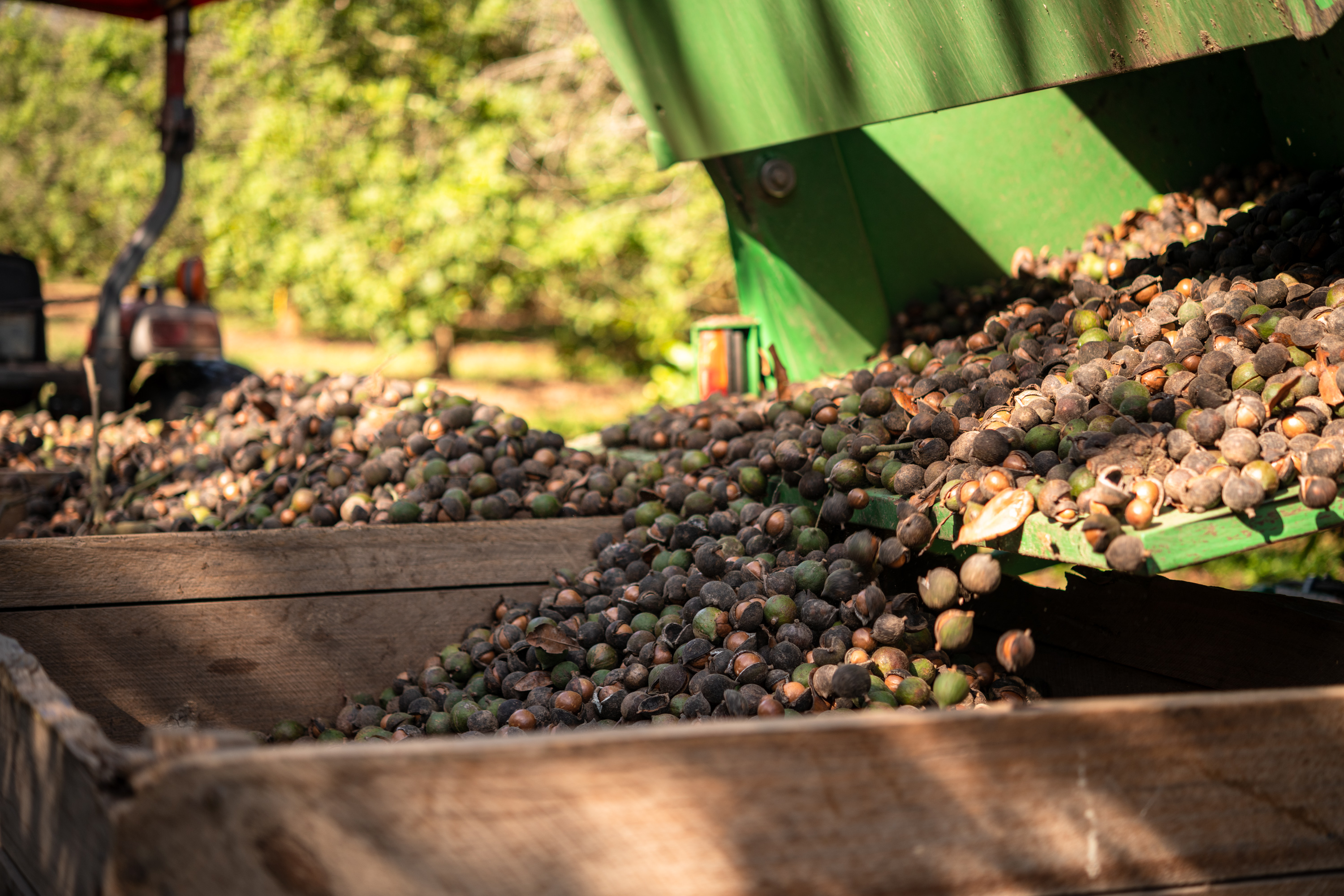 Ms Hamilton-Bate said the late harvest meant that there were more deliveries in the tail-end of the season in the Northern Rivers than previous seasons.

“Growers in this region are now focused on orchard remediation and erosion control to improve recovery from the severe weather conditions.

“Bundaberg however, which accounts for around 46 per cent of Australia’s crop, was not impacted by the severe weather, and performed strongly in terms of production.”

Preparation for the 2023 season is now well underway, with the harvest due to commence in February.

The 2022 crop is based on actual factory receipts of the Australian Macadamia Handlers Association (AMHA) until the end of October.

The AMHA represents 95% of the macadamia crop in Australia.