Australia’s best and most innovative macadamia growers and industry representatives have been honoured in the industry’s Awards of Excellence, announced the Australian Macadamia Society (AMS). 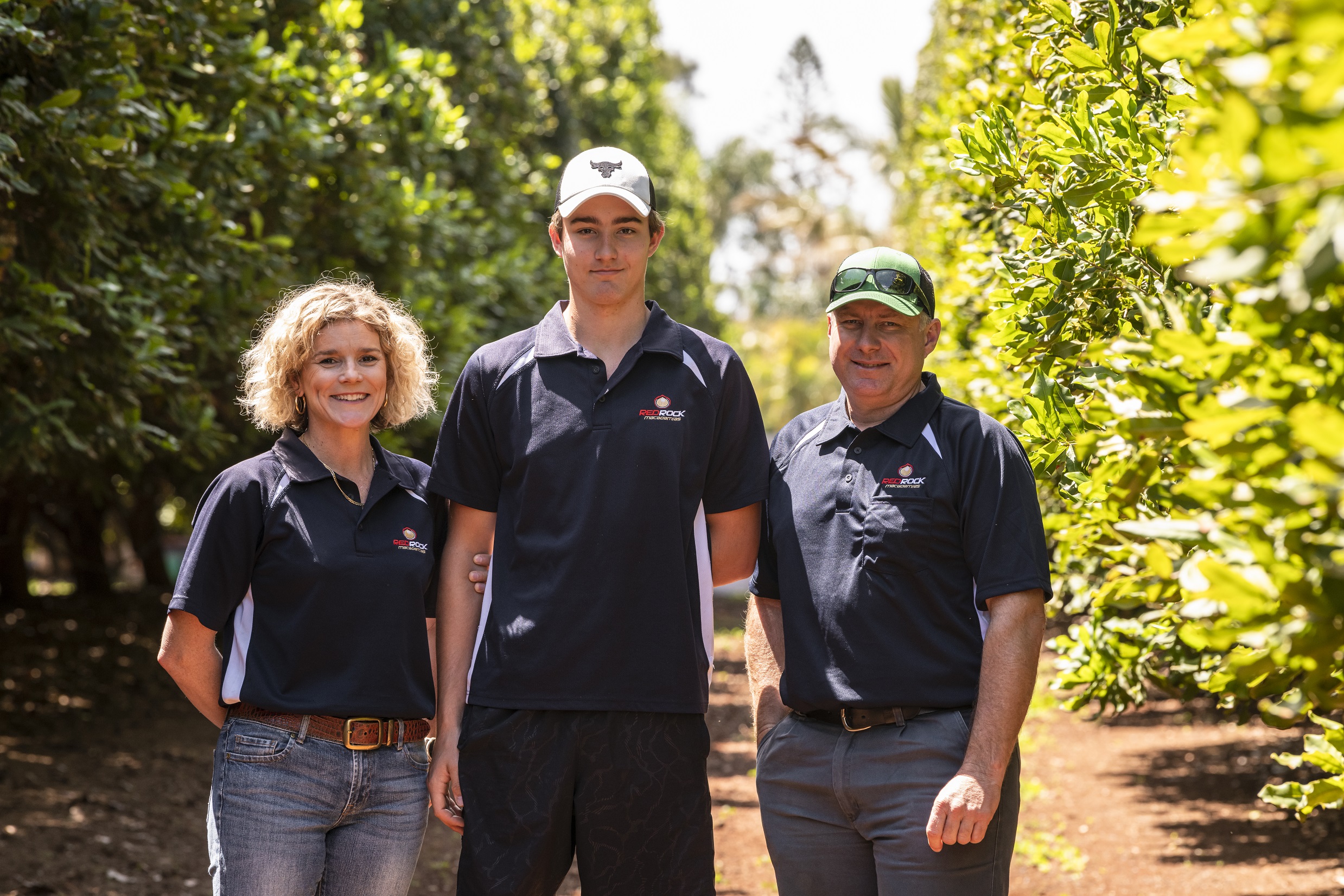 Experienced macadamia growers Jason and Fiona Klotz, from Bundaberg, have won the Large Grower of the Year Award, which awards the most productive and consistent orchard over a 5-year period. In an impressive result, they achieved an average of 1.78t SK and 4.71t NIS per hectare. 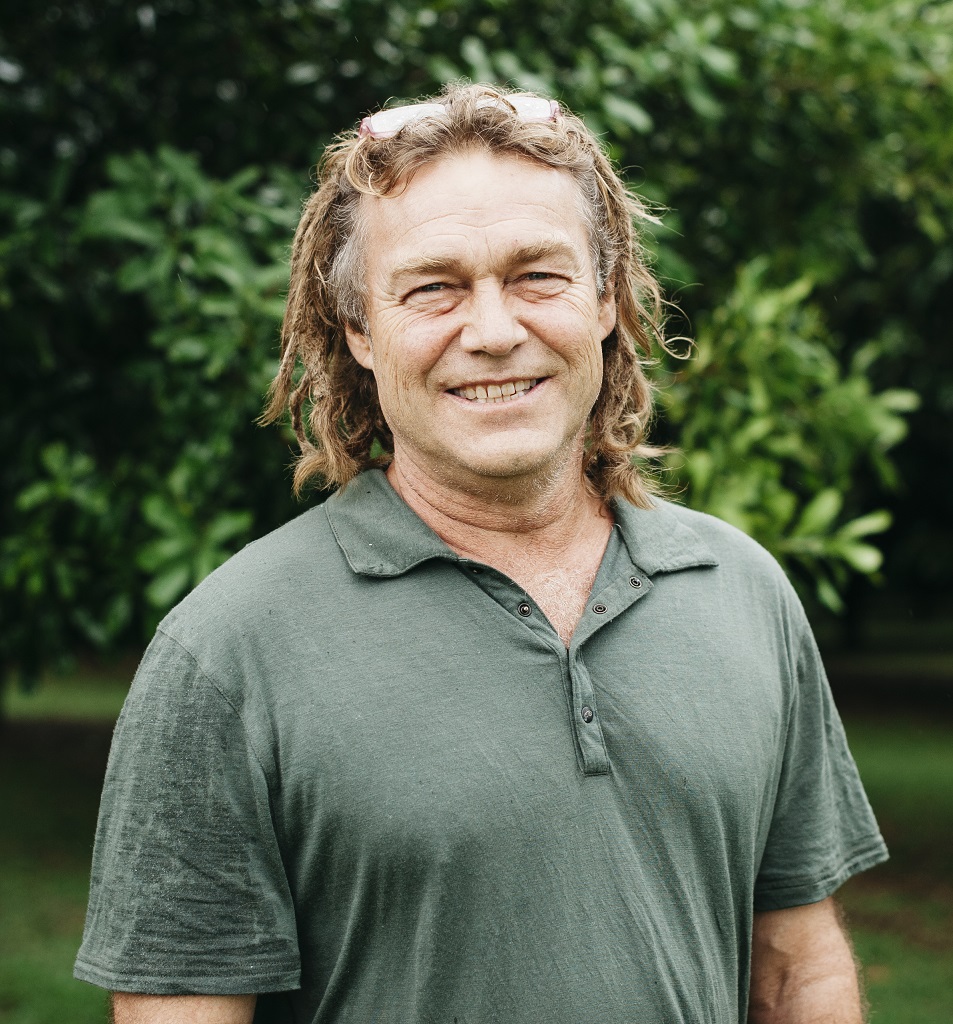 Winner of the Small Grower of the Year award is Peter Fraser, from the NSW Northern Rivers, whose 7.9 ha orchard recorded a five-year average of 1.85 SK and 5.13t NIS per hectare. 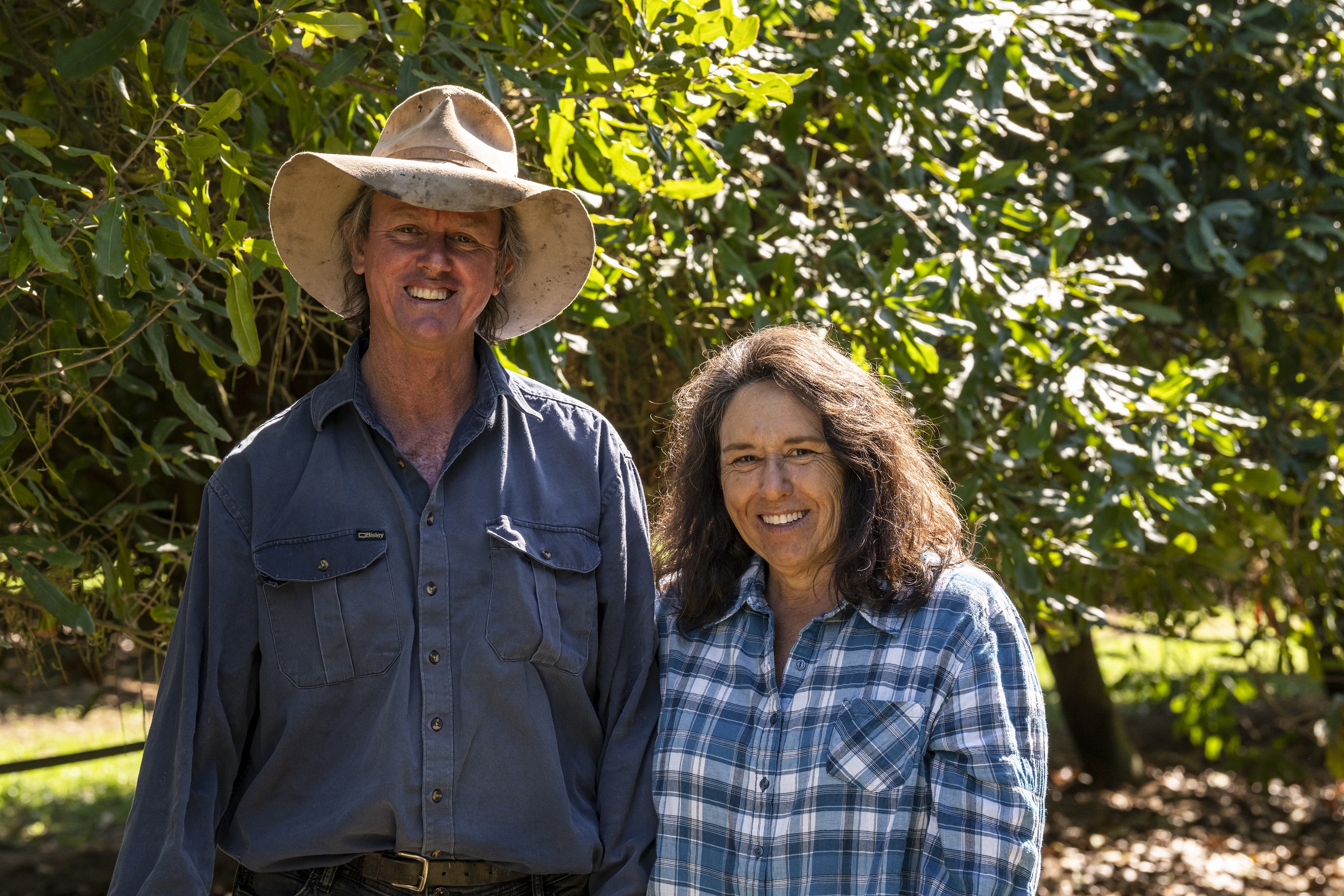 Bundaberg growers Daryl and Nicole Wake are the Norm Greber Award winners. The award recognises the important role Daryl and Nicole have played in helping to ensure the availability of MCT1 scion wood to growers, and, along the way, contribute to efforts to conserve wild populations of macadamias for future generations. 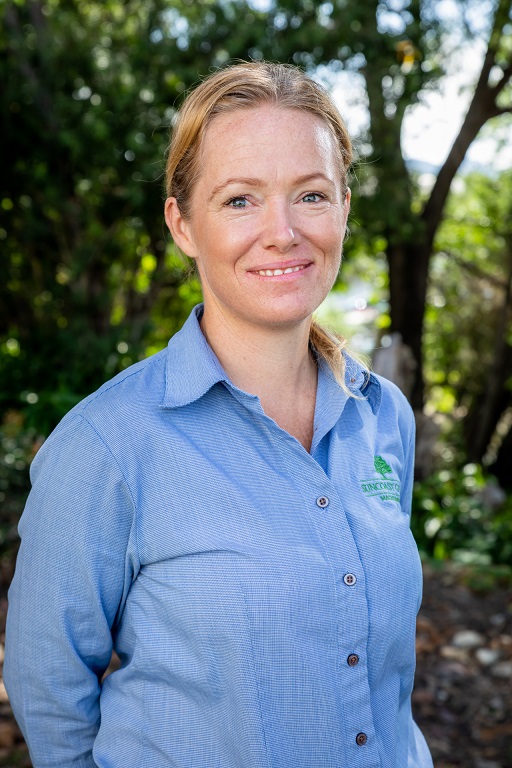 Grower services manager at Suncoast Gold Macadamias in Gympie, Megan Boote, has taken out the Young Achiever of the Year award, recognising the outstanding contribution and passion she brings to the industry and her commitment to helping growers achieve better productivity. 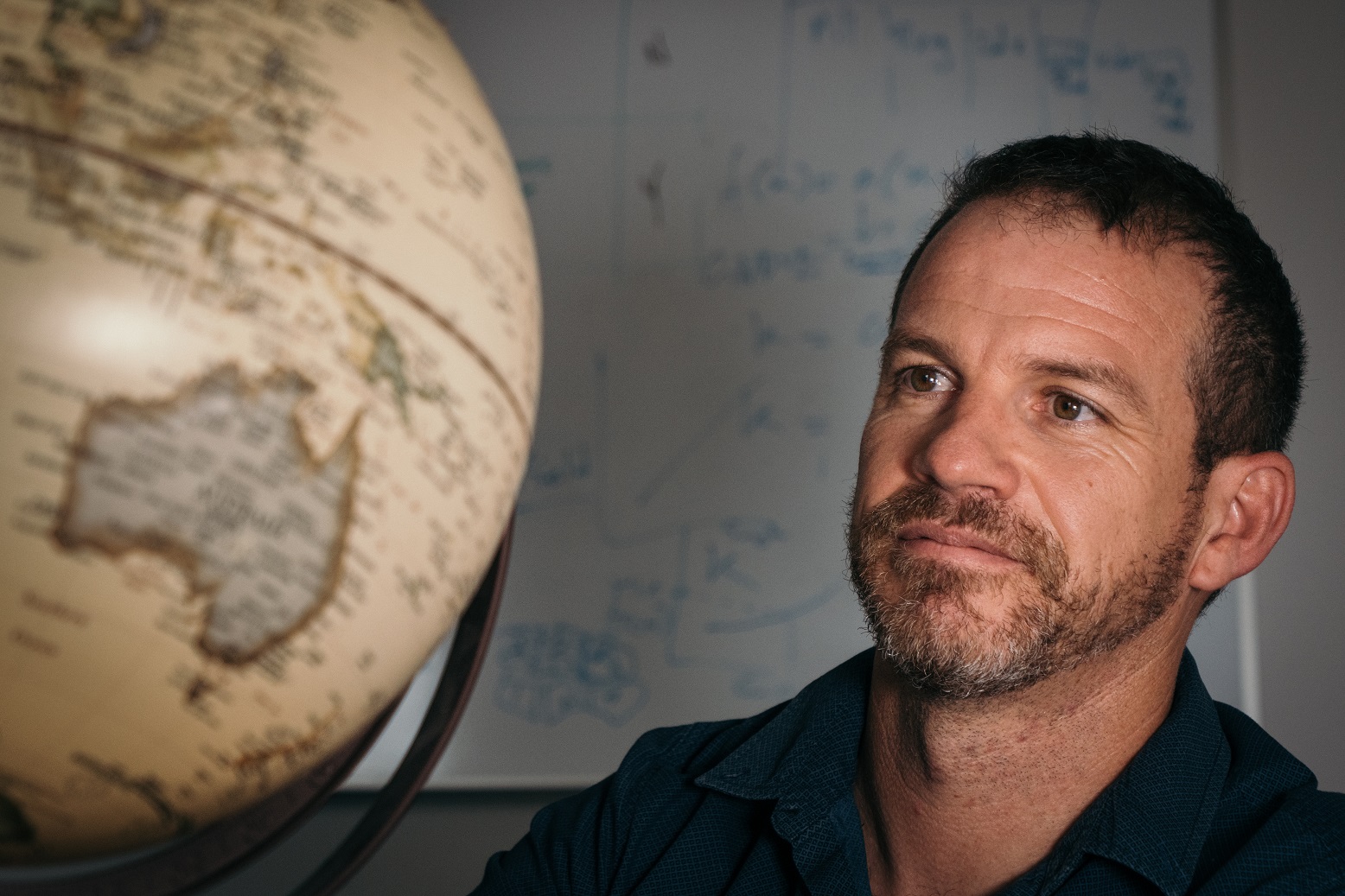 The winner of the Innovation Award is the University of New England’s Applied Agricultural Remote Sensing Centre, the research team behind the Multi-scale Monitoring Tools for Managing Australian Tree Crops: Phase 2, funded by Horticulture Innovation and the Federal governments ‘RR&D4Profit scheme’. Under this project and its predecessor (Phase 1), all macadamia orchards in Australia have been mapped, with the results now being used to support the industry-wide development and adoption of remote sensing tools that will help the industry better manage all orchards.

“Our award winners are in inspiration to us all. These are people who understand what it takes to shine in the unpredictable and often unrewarding world of farming.

“The Australian macadamia industry has long been committed to the pursuit of excellence, from practices adopted on farm, to post-harvest practices and quality of the end product to manufacturers and consumers.

“At the heart of this is a continued desire to find new ways to do things better. We are an industry powered by the collaboration and innovative thinking of our people. Our award winners are a great example of this and are helping to drive our industry’s success.”

Media are invited to attend the AMS MacGroup grower events on the NSW mid north coast and Northern Rivers this week, where some award winners will be in attendance. Also in attendance will be AMS CEO Jolyon Burnett.