One of the world’s rarest tree species has been transformed into a sophisticated model that University of Queensland researchers say is the future of plant research. 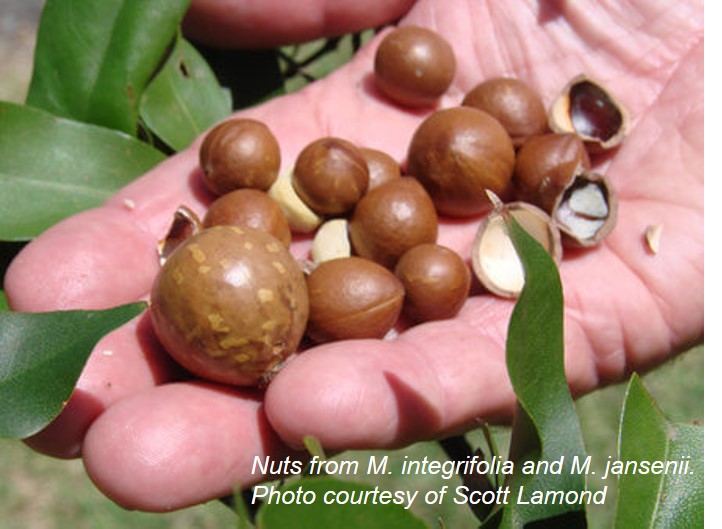 “Macadamia jansenii is a critically endangered species of macadamia which was only described as a new species in 1991,” said Robert Henry, Professor of Innovation at the Queensland Alliance for Agriculture and Food Innovation (QAAFI).

“It grows near Miriam Vale in Queensland and there are only around 100 known trees in existence.”

Professor Henry said Macadamia jansenii was probably the best studied species on the planet in terms of its genetics.

“Macadamia jansenii has potentially become the model for assembling all future plant genomes,” he said.

“This means we have the potential to study the diversity of the whole species,” he said.

“This is unusual, even for rare or endangered plants – it means we can get a lot of information about how rare plant species survive the impact of small population size and the associated genetic bottleneck.

Professor Henry said that particular characteristics of Macadamia jansenii made it useful for improving the technology and methodology for sequencing and assembling plant genomes.

“We investigated the different sequencing technologies, all the different software and algorithms that you can use in genomic sequencing, and then applied each of them to the same sample to find out what worked best,” he said.

“It’s a long, complex and very expensive process, so we wanted to use the latest technology to improve its efficiency.”

The Genome Innovation Hub’s Ms Valentine Murigneux analysed the genome sequence and QAAFI researchers then assembled all 14 chromosomes for the species, in collaboration with laboratories in the United States. This work was published in GigaScience. 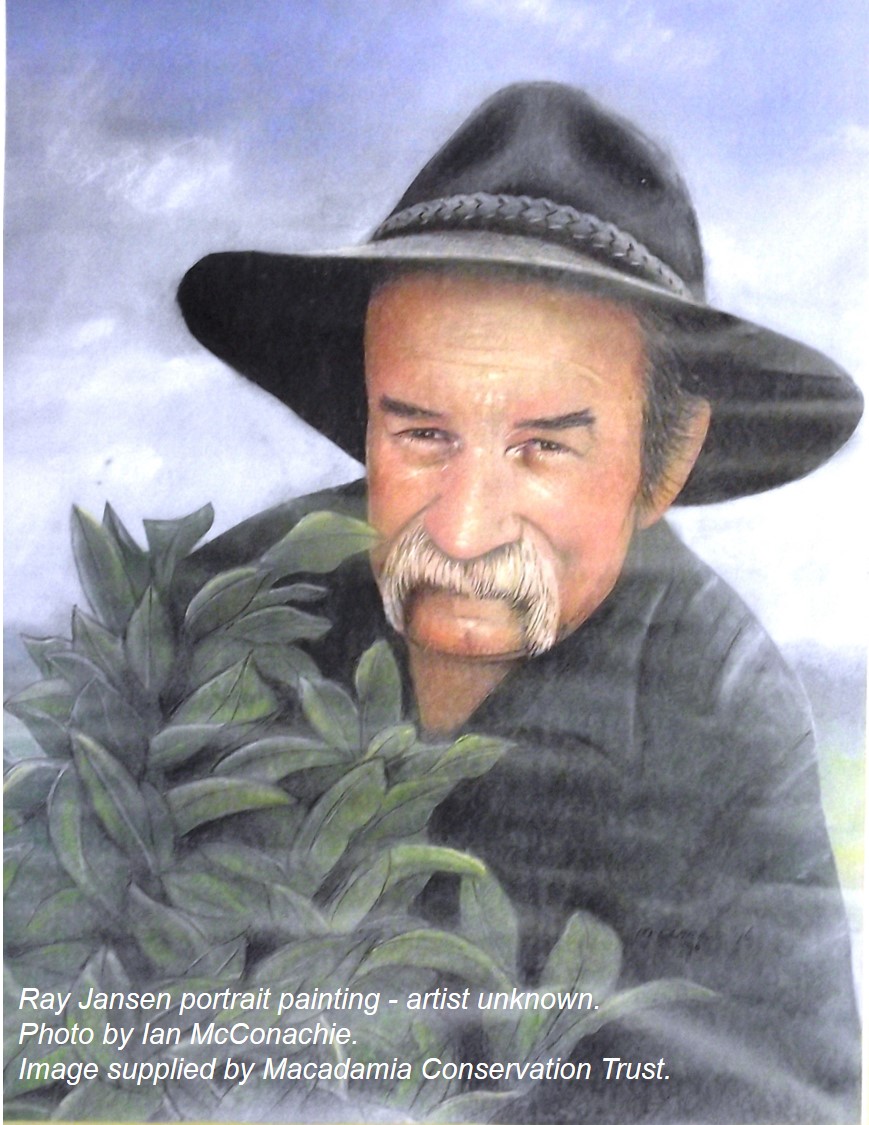 Professor Henry said the work is of great interest globally.

Macadamia jansenii was first brought to the attention of Western plant scientists in 1983, by Ray Jansen, a canefarmer and skilled amateur botanist from a South Kolan in Central Queensland.

Ms Denise Bond, Executive Officer of the Macadamia Conservation Trust said since 2018 about 60 new mature Macadamia jansenii trees have been located, although a quarter of these were destroyed in the bush fires of 2019.

“We very much welcome the genomic research on Macadamia jansenii as it will help prioritise future conservation efforts, although right now the most critical thing is to protect the remaining wild trees in their original habitat,” Ms Bond said.

She said the remaining three macadamias species – M. ternifolia, M. tetraphylla and M. integrifola – were listed on the International Union for Conservation of Nature’s Red List of Threatened Species in 2020.

“This is a wake-up call to Australia to take better care of our native macadamia species.”

“It is fitting this work has been developed in Queensland using the Macadamia genus – one of Australia’s few additions to the world’s food crops,” he said

“The macadamia data we have generated has been fed through to a range of projects including research on sustainably intensifying tree crop production and breeding for key commercial attributes in macadamia production,” Professor Henry said. 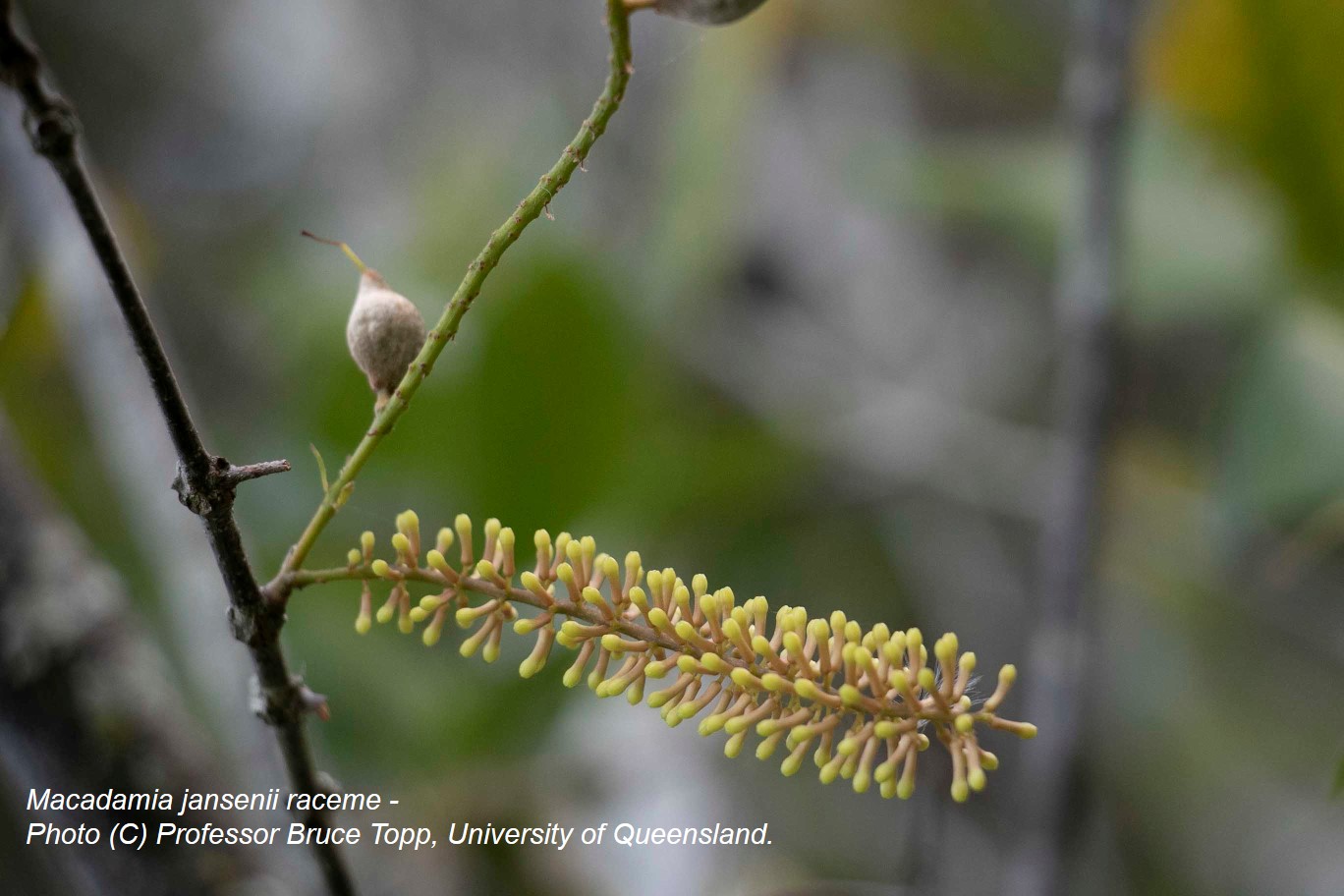 This project is funded by Hort Innovation, the Department of Agriculture and Fisheries Queensland and The University of Queensland.