Marquis Macadamias Australia, part of the Marquis Group, has received development approval from the Bundaberg Regional Council for all three stages of its multi-million-dollar expansion to its macadamia processing facility in the region. 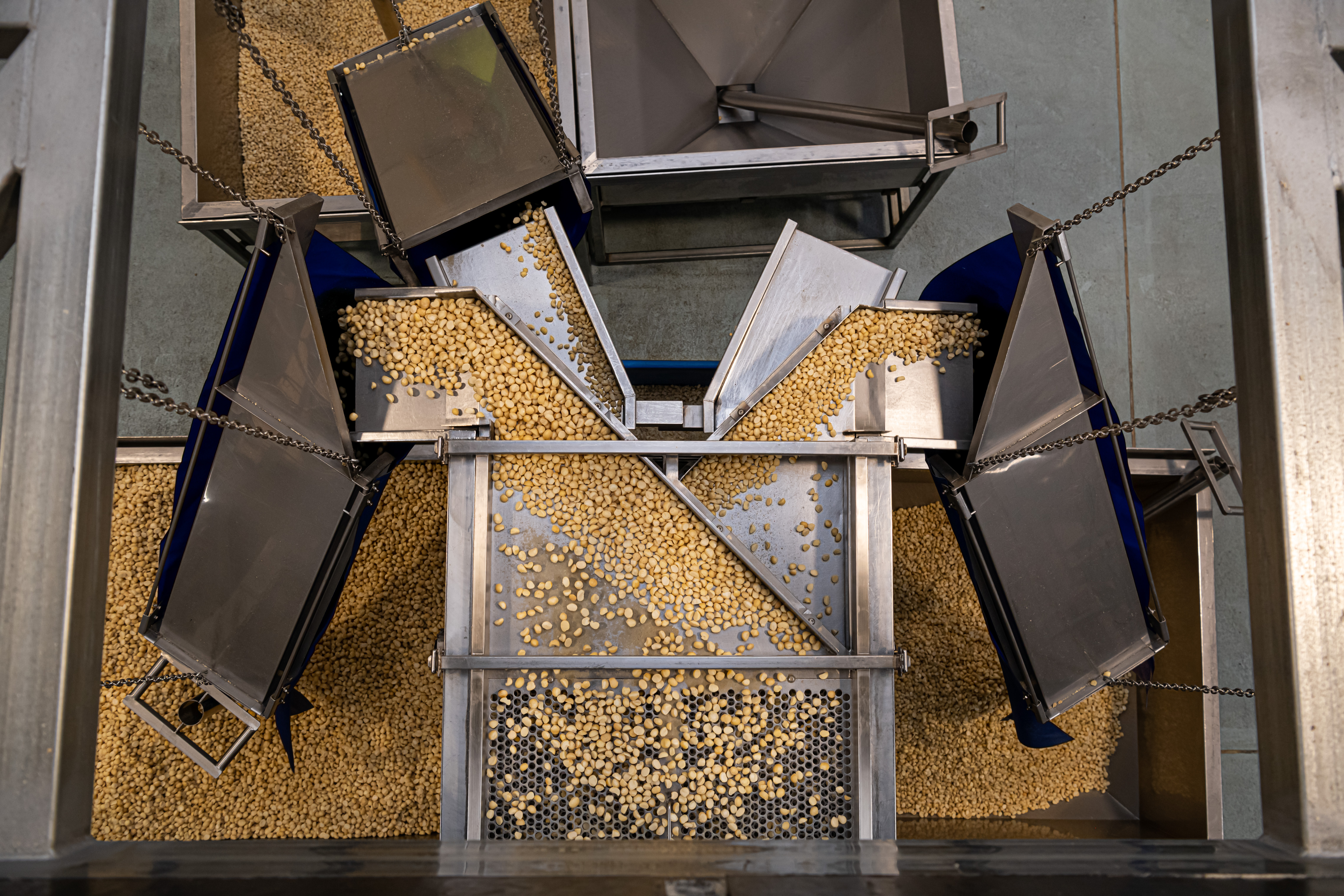 Stage one, now estimated to cost approximately $20 million, revised up from an initial estimate of $13.3 million, will see a new delivery area built as well as drying and storage for an additional 4,800 tonnes of nut-in-shell (NIS).

Marquis aims to commence stage one of the project in the second half of 2022, subject to final design details, government agency approvals and possible additions to the first stage of the development.

When all three stages are complete, Marquis estimates the expansion will cost from $35 million to $40 million.

“When taking into account the rapid growth of macadamias in Bundaberg, we made a number of changes to the design of stage one,” he said.

“We are also considering bringing forward parts of the later stages, so that we can better deal with the rapidly expanding crop coming from our increasing grower shareholder base. This may increase the cost of stage one to $25 million.”

Mr McHugh said the project would support the growth of the macadamia industry in Bundaberg.

“It will provide a secure platform for further industry growth and deliver increasing benefits to the Bundaberg community, including new jobs for Bundaberg locals across construction, farming and other areas.”