From working on the family cattle and broadacre irrigation property near Dalby to managing the family’s large citrus and blueberry business that grew, packed and marketed fruit around the world, to establishing a macadamia orchard last year, new AMS board member Michael McMahon knows the challenges and opportunities of horticulture and agriculture inside out. 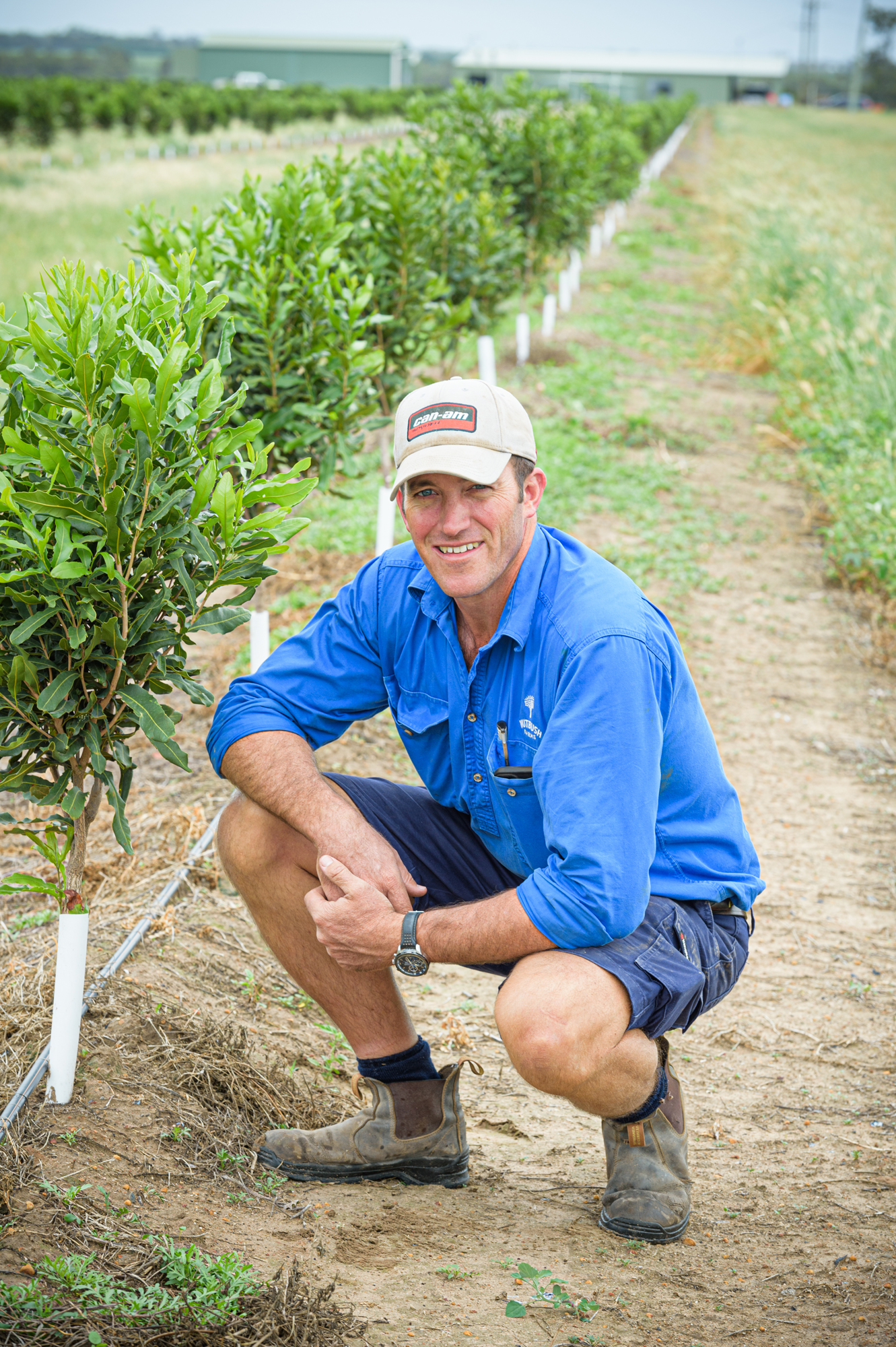 Michael’s 240 ha macadamia farm is located near Bundaberg at Farnsfield. Planting began last year, and the plan is to have 75,000 trees in the ground by early 2022. In what Michael describes as a bit of an experiment, he is planting his orchard in solid blocks of singles varieties – 741, A203, A16, MCT1 and Daddow – as a way of making orchard operations such as fertilising, irrigation and harvesting more efficient and specific to those varieties.

This emphasis on efficiency is something that drives Michael’s approach to management and was fundamental to his decision to get involved with the industry.

As well as being attractive to him because macadamias “are a great product that is native to Australia”, the low labour requirement to manage an orchard compared to citrus and blueberries, and the fact that operations such as harvest are mechanised, were important in Michael deciding to make the move into the industry.

Its potential is also something that attracted him.

“The industry is also still a young one, especially compared to citrus, and there is a lot to learn and improvements to be had in production and product development. Varietal development also has great potential and will be an important space to watch for both scion and rootstocks,” he said.

One of the things he has noticed that is different from growing citrus and blueberries is the difference in labour to manage orchards, with macadamias requiring fewer employees.

“Our citrus and blueberry enterprises had to be managed more intensively compared to macadamias, and we employed around thirty people full-time and up to two hundred during peak periods. I think I will get away with about six people for our macadamia farm,” he explained.

As with many people who come into the industry, he has also been impressed by the willingness of experienced growers to share information.

The biggest challenge he has faced so far, one also experienced by many new growers, is being able to source quality nursery trees. This is issue is a pressing one with his timetable for establishing the orchard by early next year.

On an industry level, Michael identified key issues will be those of social licence and ensuring our industry environmental credentials, areas where the AMS will be important in playing an advocacy role.

“We have to make sure we are doing everything we can to produce food as safely and as environmentally sustainably as we can to ensure our right to farm and to maintain our reputation as a supplier of premium nuts,” he said.

Other issues he identified were those of water security and responding in a proactive way to biosecurity threats such as pests and diseases.

Michael said his focus as a member of the AMS board will be “first and foremost on building strong relationships between the board and the grower members” to ensure that its focus on representation and being a strong advocate for the industry is maintained.

“We are in an exciting phase of growth and the AMS is in a prime position to ensure its place as a key horticultural industry in Australia,” he said. 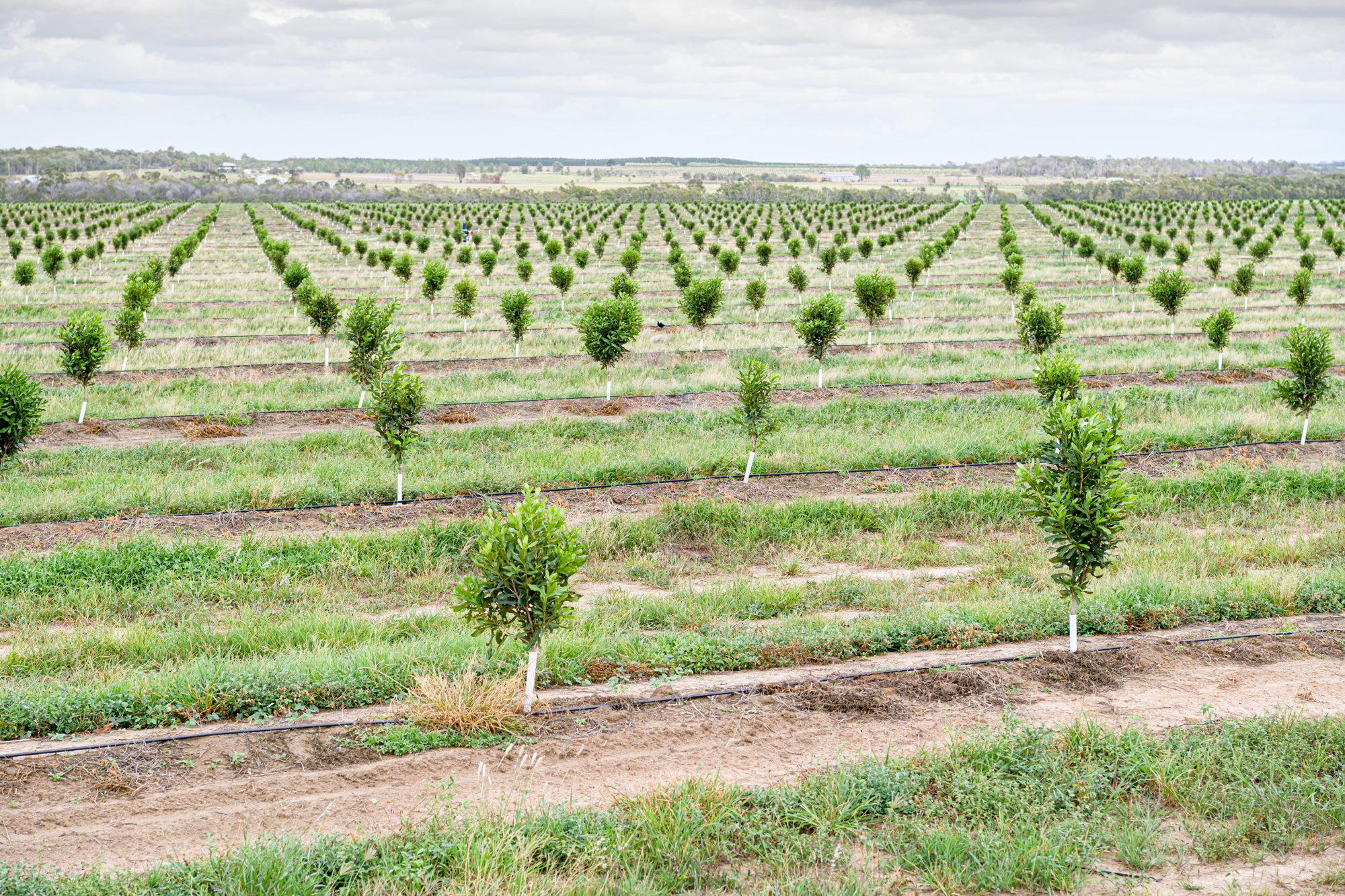