Nominations for our industry’s most prestigious awards are now open

The Norm Greber Award as it is widely known, honours our industry’s founding father Norman Greber and his life-long ambition to establish the Australian macadamia industry on a commercial basis.

Introduced in 2019, the Industry Innovation Award and Young Achievers Award aim to recognise a person, or collaborative group of people, who have contributed a new and beneficial industry innovation and an outstanding achievement by a young person (aged under 40 years) relevant to the macadamia industry.

The awards aim to showcase excellence in key practice areas and to encourage our vibrant young industry to continue to grow and develop in an exciting and positive way. 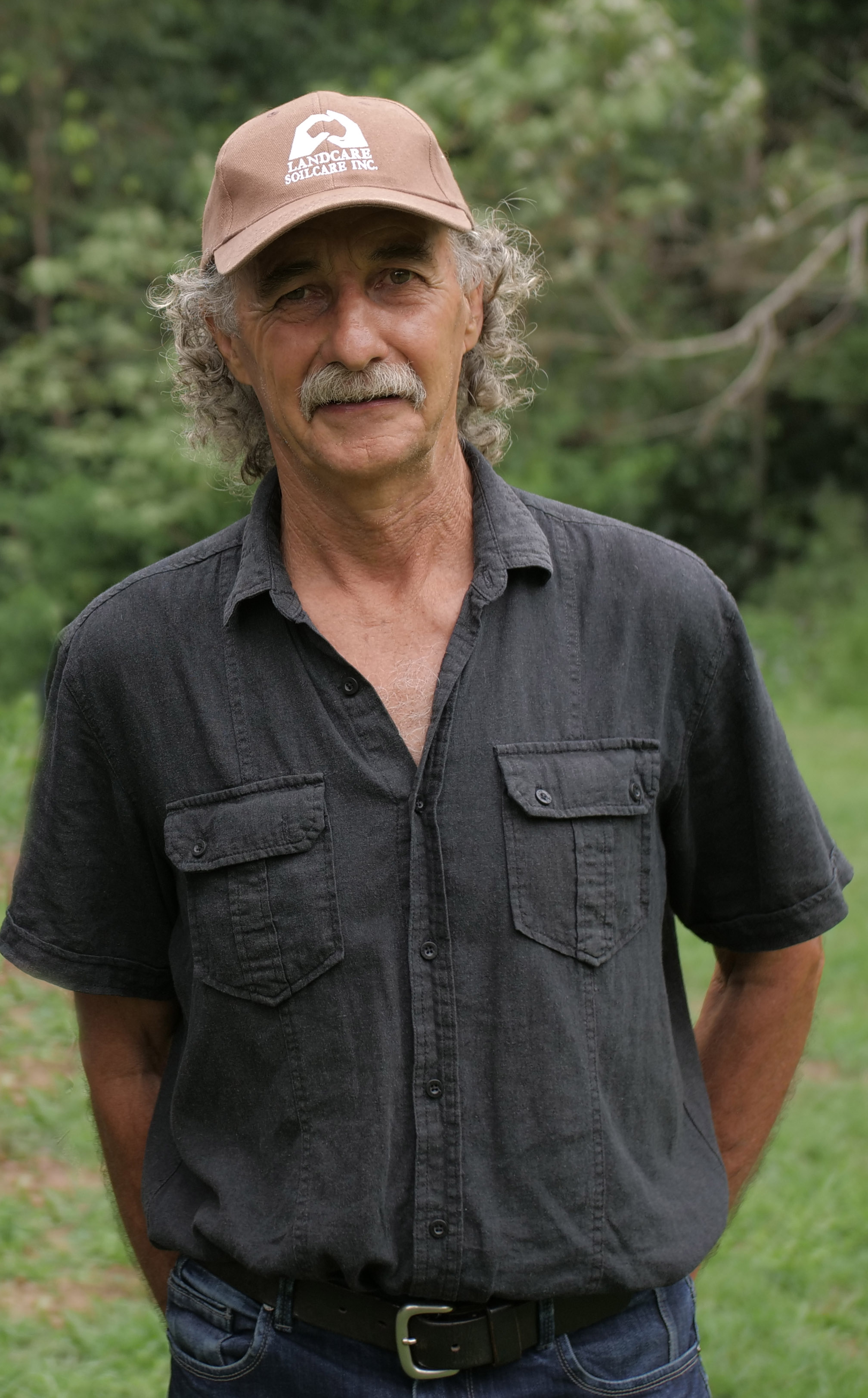 Nominations for this award should outline how the nominee has made an outstanding contribution to the Australian macadamia industry in any sector. Both the nominee and proposer must be financial members of the Australian Macadamia Society.

Nominations for this award should outline the following:

a) How the nominee has been actively engaged in the macadamia industry at a level that requires some individual initiative (growing, consulting, research, processing, exporting, marketing & sales, etc)

b) How the nominee has actively participated in industry events and shown creativity, innovation and/or leadership in their field

c) How the nominee has contributed to improving the industry via: improved production/grower returns/environmental outcomes, cost reduction, or by positively showcasing the industry to the community

Nominations for this award should outline the following:

How the nominee has introduced an innovation, new idea or perspective into the industry.

How the innovation has shown

Nominations for all awards close 5pm Friday 31 July 2019 with winners announced at AusMac2020.