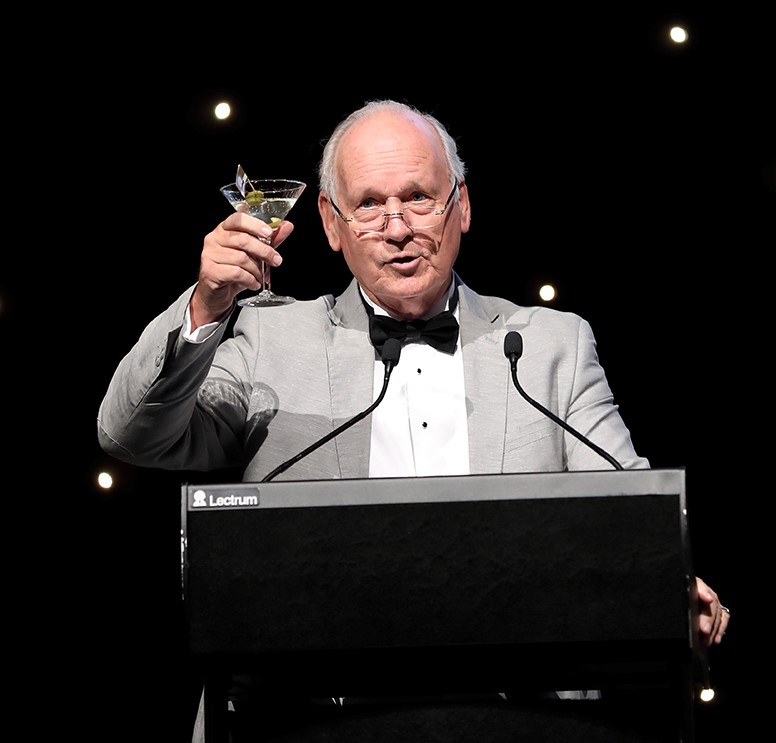 Our thoughts go to his wife Chrissy and their children, Abbey, Polly, Gabrielle and Jacqui, to sons-in-law Shane and Rueben and to grandchildren Ned, Matilda and Will. Also, to the many friends Richard made over a life well lived.

Landing in Australia from the UK marked the start of a great adventure for Richard – he worked as an outback jackaroo, the general manager of Richmond Tigers AFL club, a senior executive at Conrad Jupiters Casino on the Gold Coast, a fish and chip shop owner and most recently, a macadamia farmer in Numulgi, NSW. And these roles are just the ones we know of; those who knew him longer and better could add many more experiences to this list.

Richard was an AMS member for more than two decades and was first elected to the Board in 2010.  He served as the Chair of the audit committee and as Company Secretary, becoming Deputy Chair in 2013 and taking the Chair in 2014. He also served on the industry marketing committee.

This year marked a full decade of service to the Society by Richard. And what effective service it has been. Over the last 6 years as Chair, Richard steered the AMS through some of the most successful and prosperous times the Society has experienced. Under his leadership, the Society has never been more engaged with members and the broader industry or more highly regarded by key institutions and government.

But to measure Richard just by his deeds is to miss the real mark of him. He was kind, compassionate and polite to everyone he encountered. Our staff have fond memories of the casual chats they would have with him in the office. In his time on the board he never raised his voice, despite considerable provocation on occasion. He always looked for the good in everyone and everything, and, like Lord Nelson, would put the telescope to the blind eye when it came to faults and failings.

His vast and impressive list of career achievements illustrates the enthusiastic sense of adventure and love of life that flowed through Richard; the world of macadamias seems less bright, the possibilities not quite as boundless now that he is gone.

Richard Doggett made an outstanding contribution to the Society and to the Australian macadamia industry. On behalf of the Board, the staff and the members we say thank you and farewell. 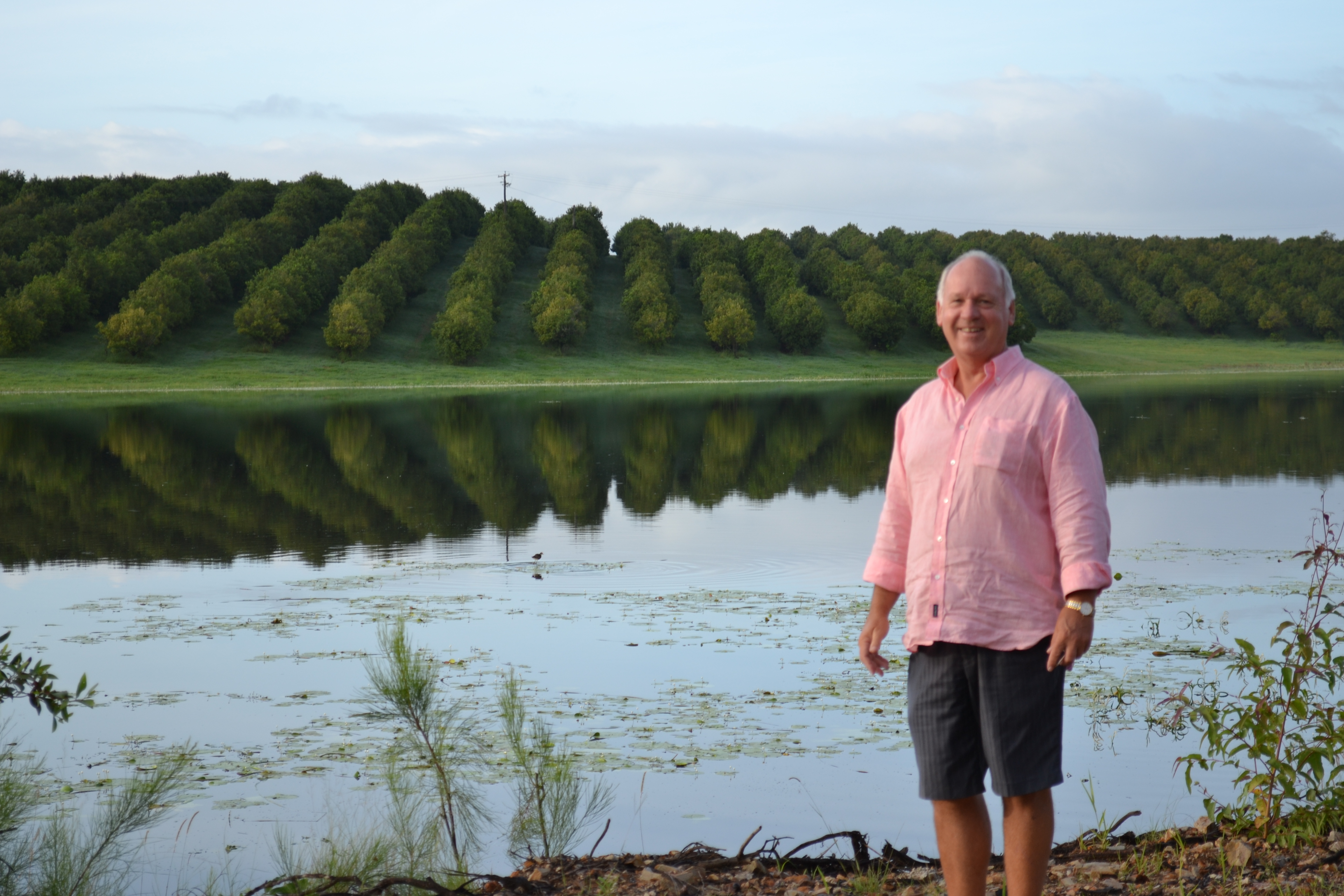 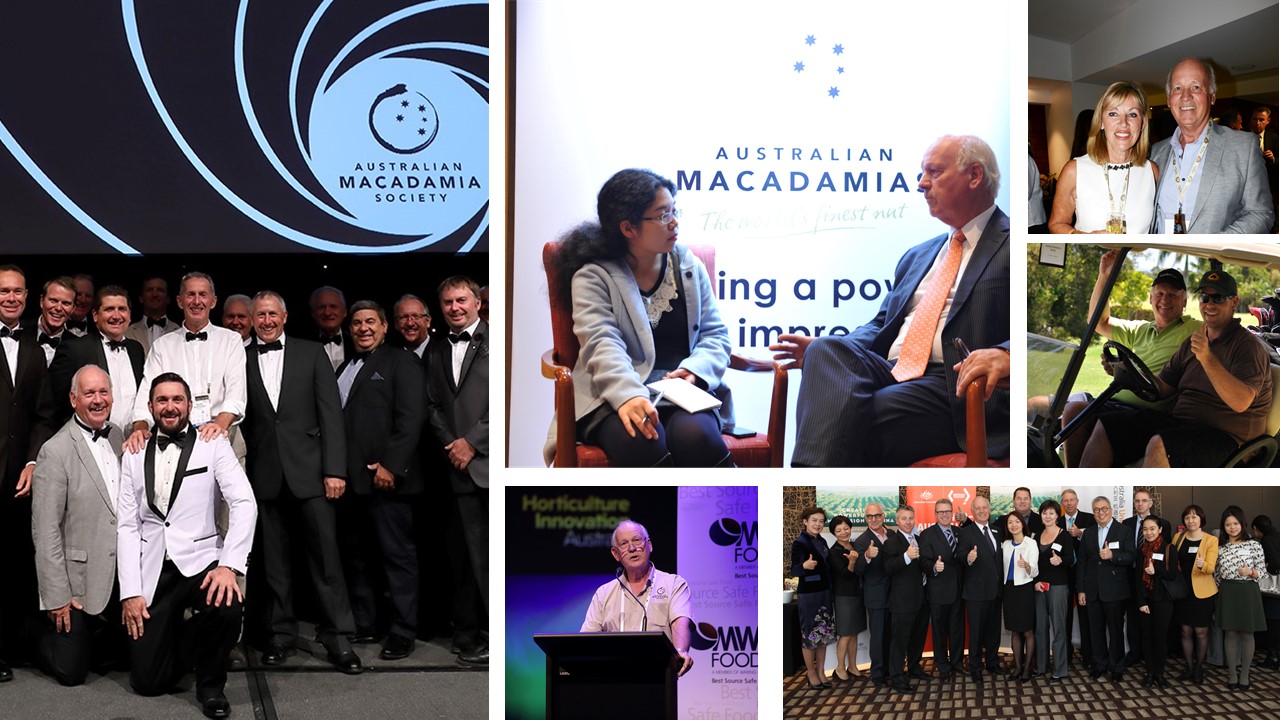